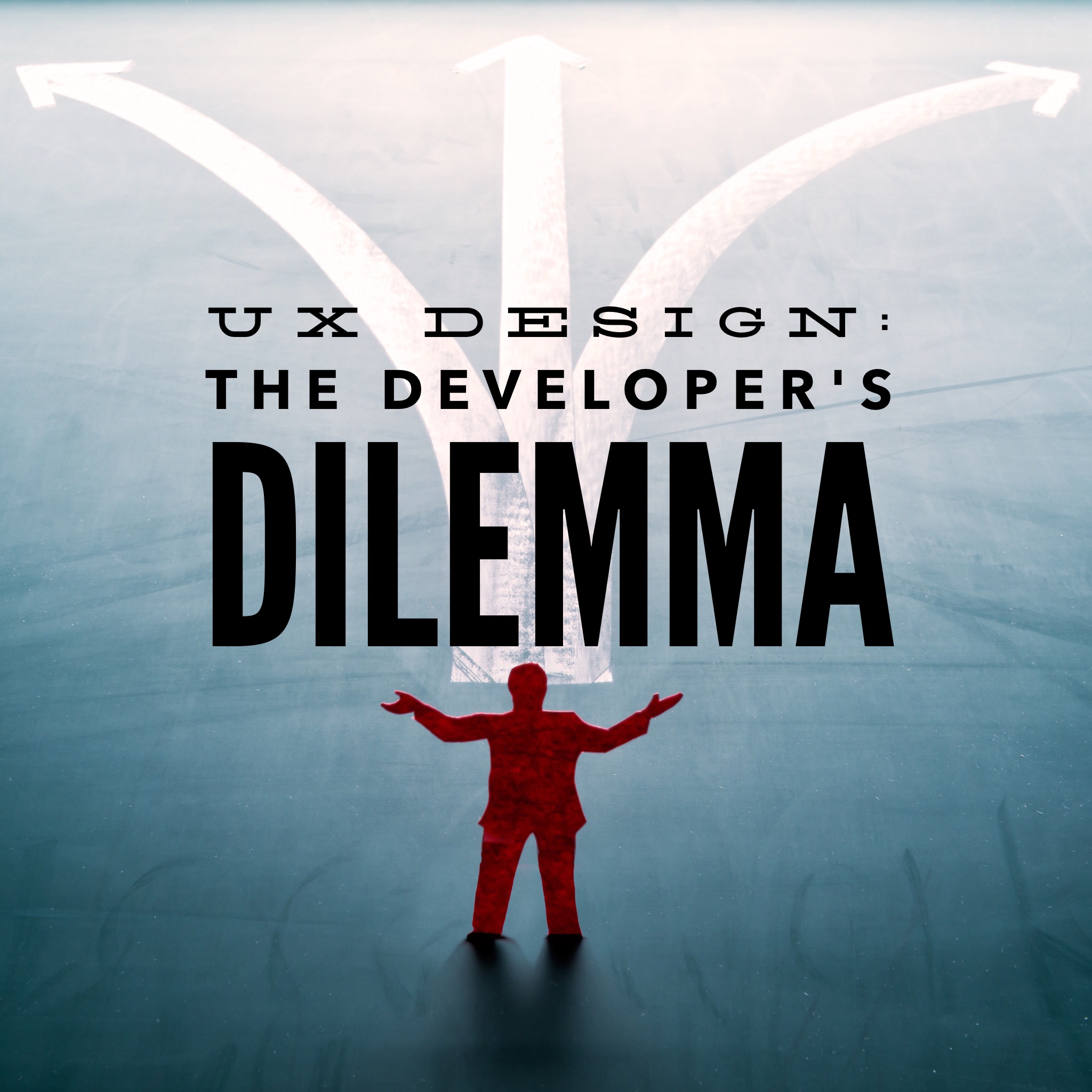 #4 is usually: Release it. In my opinion, that’s not good. Usually too much time and expense are sunk into the development phase when a simple prototype might be enough to validate the idea. I don’t know, but I’m guessing a good number of independent developers have a great idea based on their personal experience or interests and just go from idea, creation, to release.

They may take the approach that they’re a good representation of their target market so, “if I like it, that’s good enough for me”. Enough about that, let’s talk about me.

CrownYa is my baby. It’s going to be free. No in-App purchases and no pop-up ads. How am I going to monetize it? I have no idea. I just want to make something that people will love to use. If I can accomplish that, I believe everything else will somehow work out. A bit idealistic? Maybe.

Here’s my problem: CrownYa has kind of been validated. CrownYa’s functionality is a result of a question asked to individuals in a specific community, “What would you like to see in an App?”. I developed CrownYa based on their answers. It works. However, in its present state, it needs to do more than just “work” in order to be tested. It needs that special touch of a UX and UI desiger.

I’m not going to get into what’s the difference between UX and UI. I just have the feeling that CrownYa needs it, even for preliminary testing and here’s why:

True, I’ve only tried this with a few potential users. I mention up front that I’m not able to compensate them beyond promoting their channel via the website, etc. They seem to be OK with that and still mention that they are “on board”.

Deep down inside, are they looking to be compensated in a monetary way? Even after I explain the details, a couple of them have said that they will announce to their followers that I’m looking for beta testers to help shape CrownYa into something that they would love to use.

No announcements have been made to any followers yet. But after the announcement, my biggest fear: more crickets.

Some might suggest to just ask those few people, “Is there something about the App that you don’t like?”. My response would be, “Obviously!!”. I understand that as an independent developer many roles need to be played. You have to do the research, marketing, sales, etc., etc., etc. Like some devs, I don’t do that very well.

I will ask those questions but shouldn’t I get the obvious obstacle out of the way first?

As I mentioned, even though CrownYa technically works, I feel that it needs more for testing. I think that the individuals with whom I’ll be working will need to have something in their hands that “feels” finished. Temporary images are fine, but the user experience still has to be good enough to have them say, “Hey, that’s great, but it would be nice if …”

I joined some UX communities to try to understand what’s involved. I’ve realized that I can’t spend my cycles on learning UX right now. Plus, it’s not something that’s learned over the weekend. Doesn’t it take years to become good at UX and UI? Besides, I’m just Grandpa Henry – an aging developer who’s running out of time.

Yup, I have to hire someone to help me make this work. I didn’t want to go incur unnecessary expenses, but if I’m going to do this right I have to dig a little deeper. Real artists ship, right? I think a successful artist ships to an eager audience, wanting to touch your creation. Expenses are necessary.

So, here’s my plan, based on the existing “design”:

Does that make any sense? Am I missing something? It would be nice to know before spending time and money in an area that isn’t necessary.

This is going to be quick because I have a personal target date to have CrownYa ready for beta testing by the end of this week, Friday, June 3, 2016.

One feature unique to CrownYa is the ability to create a custom product entry, tap the “Find” icon and a map will display multiple locations for that product, including price information.

Results may be sorted by price or distance from the user’s current location. Tapping a product appearing on the map presents choices to either “Purchase”, “Share”, or “Get directions” (drive or walk) to that particular location.

I’m currently working on cleaning up the app interface in order to post an overview video on CrownYa’s YouTube Channel.

There is so much more that CrownYa is already capable of doing – but I’m not going to clutter the view with that during the beta testing period. Additional functionality will be determined by beta user feedback.

FacetsNovum.com will be all about the tech stuff:

The above will be revealed over time as I’m focusing now on shaping CrownYa as an app that will fill a need as defined by “the community” that will use it.

To keep up with the tech stuff, just check back here or :

Determined to do this,